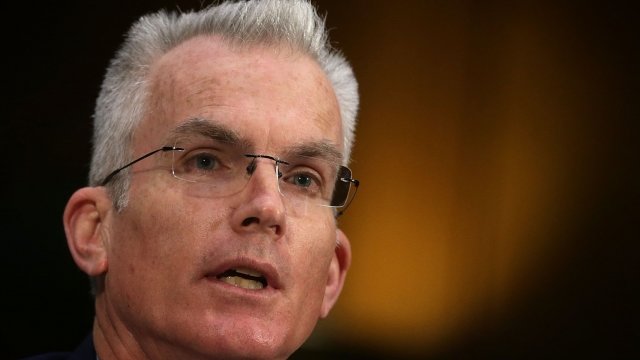 U.S. Air Force Gen. Paul Selva told the Senate Armed Services Committee Tuesday that North Korea does have the range to hit the U.S. with an intercontinental ballistic missile.

But he said experts don't think the North Koreans have the "guidance and control that would be required."

"I ... am not sanguine that the test on the Fourth of July demonstrates that they have the capacity to strike the United States with any degree of accuracy," Selva said.

Selva, the second-highest-ranking military official in the U.S., was testifying at his confirmation hearing to be reappointed as vice chairman of the Joint Chiefs of Staff.

Earlier this month, North Korea said it had successfully launched an intercontinental ballistic missile that analysts said was capable of hitting Alaska.