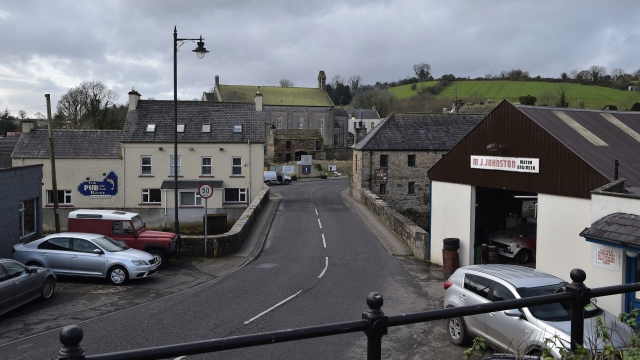 With less than a month until the U.K. is scheduled to leave the European Union, Prime Minister Boris Johnson pitched his idea for dealing with the Irish border.

His plan would create a special trade zone on the island of Ireland. It would allow Ireland, an EU member country, and Northern Ireland, part of the U.K., to openly trade all goods across their border. Johnson says his plan would ensure border checkpoints are not needed.

The prime minister has been a vocal opponent of the backstop arrangement included in previous Brexit proposals. That deal would make the U.K. subject to the bloc's customs rules until the two sides find a permanent solution. In his letter Wednesday, Johnson called that backstop plan "a bridge to nowhere."

Jean-Claude Juncker, the president of the European Union, welcomed Johnson's proposal, but noted there are still some "problematic points" in his plan. Juncker said EU negotiators are committed to working 24/7 to reach a deal before the Oct. 31 deadline.