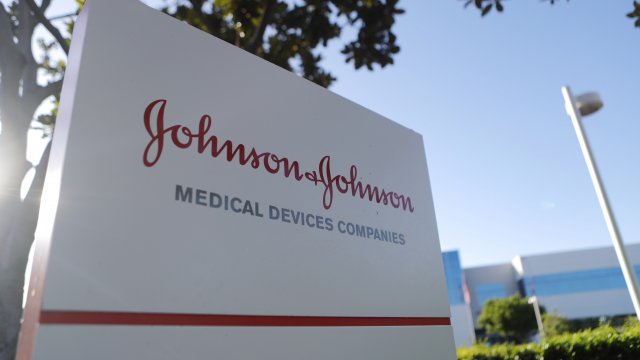 Johnson & Johnson says it's reached a $20.4 million settlement agreement with two Ohio counties ahead of a landmark trial centered around the nation's opioid crisis.

The health care giant said in a statement Tuesday it would make a combined $10 million payment to Cuyahoga and Summit counties. The company would also pay the counties $5 million to reimburse legal fees and other expenses. And agreed to provide another $5.4 million to non-profit organizations in connection with opioid-related programs.

If the settlement is finalized, it would allow Johnson & Johnson to avoid a federal opioid trial that's set to begin later this month.

The trial combines hundreds of lawsuits from counties, cities, communities and tribal lands. Those suits accuse dozens of pharmacies, drug makers and distributors of helping to fuel the opioid epidemic.