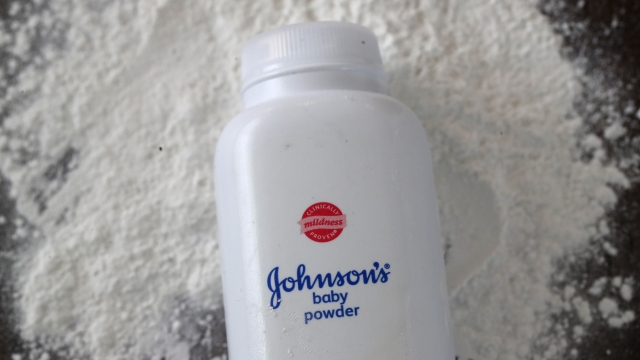 Johnson & Johnson has lost another lawsuit related to its signature baby powder.

A jury in New Jersey ordered the company to pay $750 million in punitive damages to four people who alleged asbestos in its talc-based products caused their cancer. But because of state laws, the judge is reducing that amount to roughly $185 million. That's five times the amount of compensatory damages a different jury awarded the plaintiffs in an earlier phase of the trial.

This case marked the first time Johnson & Johnson CEO Alex Gorsky appeared in a courtroom to testify about the safety of Johnson's baby powder.

The company said last year that it's facing lawsuits from about 16,800 plaintiffs over its talc-based powders.

Johnson & Johnson recalled around 33,000 bottles of baby powder in the U.S. in October 2019 after the FDA discovered "sub-trace" levels of asbestos in a bottle. The company later tested that bottle and others and said there was no asbestos.

Johnson & Johnson said it plans to appeal the verdicts in both phases of this New Jersey trial.