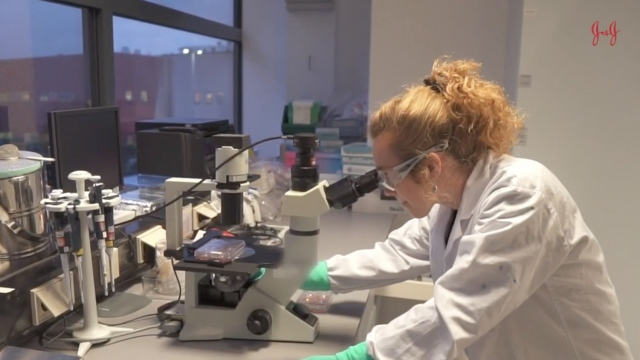 It's investing more than $1 billion into coronavirus vaccine research with HHS and hopes to distribute more than 1 billion doses worldwide.

Johnson & Johnson is partnering with the U.S. Department of Health and Human Services to provide more than 1 billion doses of a potential coronavirus vaccine for worldwide distribution.

The pharmaceutical company announced the plan on Monday which commits more than $1 billion into co-funding vaccine research, development and clinical testing. It's also expanding its manufacturing capacity in the U.S. and around the globe to be able to produce and quickly distribute the vaccine. The drug would  be distributed on a not-for-profit basis in emergencies.

CEO Alex Gorsky said, "The world is facing an urgent public health crisis and we are committed to doing our part to make a COVID-19 vaccine available and affordable globally as quickly as possible."

Johnson & Johnson said it has been working on a vaccine since January and has found a lead vaccine candidate. The company says the timeline on developing this vaccine is "substantially accelerated" compared to typical vaccines. Johnson & Johnson is already working towards human clinical trials, which would begin in September 2020 at the latest. The company is expecting a vaccine to be ready for emergency use by early 2021.