Looking Back To Look Ahead: A New LA Riot Doc Uncovers A Hidden Past 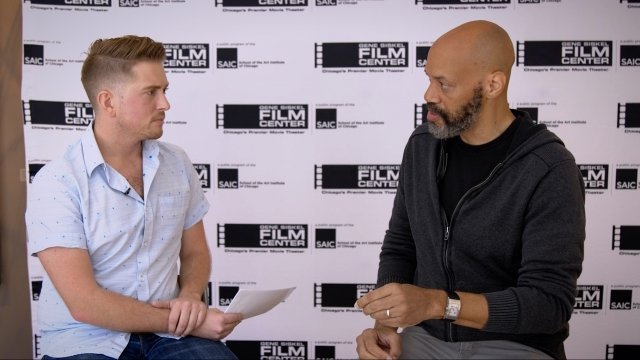 SMS
Looking Back To Look Ahead: A New LA Riot Doc Uncovers A Hidden Past

By Cody LaGrow
August 15, 2017
Director John Ridley wove several perspectives together for his film "Let It Fall: Los Angeles 1982-1992," which explores the genesis of the LA riots.
SHOW TRANSCRIPT

Twenty-five years ago, the Los Angeles riots turned the city into a hotbed of civil unrest. Four LAPD officers were acquitted over the beating of Rodney King, sparking riots that led to more than 60 deaths and 1,000 damaged properties.

Now, Oscar-winning director John Ridley's new film documents the rising pressure in LA in the decade before it reached that boiling point.

Newsy's Cody LaGrow sat down with Ridley before he showed "Let It Fall: Los Angeles 1982-1992" at the Black Harvest Film Festival in Chicago.

NEWSY'S CODY LAGROW: When you started making this film, did you go into it with any preconceived notions about the LA riots that changed after you heard the candor from the people in "Let It Fall"?

JOHN RIDLEY: I think that sometimes as people we don't bring our own agendas to moments, to incidents, to events that happen. But there's a difference between having those suppositions and actually sitting, listening to people who were intimately involved in history, lived through it and remain affected by it.

So, for myself, as a man of color, I had my own opinions about certain things. Certainly my upbringing and my circumstances were different than a lot of people who grew up in Los Angeles, and we're affected by these events. But listening to people, whether we're talking about an uprising in an urban area or any other issue, there's a difference having an opinion and listening to people who have experience.

LAGROW: What do you tell someone who watches your film "Let It Fall" and doesn't get angry?

RIDLEY: I don't know that anger itself is the only response to what's happening. Understanding, empathy, perspective — those are all things people can take away. I think anger sometimes is the easiest emotion: to look at somebody else who's not of your circumstance and say, "You don't get it; you don't understand." Sometimes, we have to take a moment and think, "Why does this person not understand and not get angry but create an opportunity for empathy?" 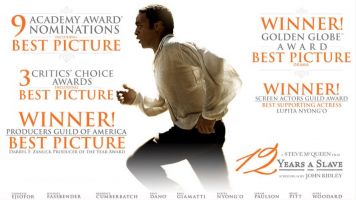 LAGROW: What was your response to your own film?

RIDLEY: You have to understand, seeing these interviews, over time, I have an opportunity to change my own perspective, broaden my own view. I think the big thing for me is when we had all these individuals from various communities sitting together for the first time and them watching the film. And for people who are sometimes encouraged to not necessarily get along with people from other environments, they're set up as antagonists, to sit down and realize they have more in common than they do have differences — that's very powerful. And that's one of the many amazing takeaways from this film. It's difficult subject matter. It's very, very tough. But also, it's about people rising to the occasion and giving themselves over to their better nature.

LAGROW: Latasha Harlins, Edward Lee, Rodney King — it's hard not to see parallels with Trayvon Martin, Philando Castile, Eric Garner, Alton Sterling, Mike Brown or Freddie Gray. What have you learned in the past 25 years — or perhaps have known from your life experience as a black man — that all of society hasn't picked up on?

RIDLEY: One of the things that's very important to understand is we are not all monolithic and our experiences all exactly the same. One of the important things is not only to treat people as individuals but to treat these circumstances as very individual, as well.

LAGROW: Here's a quote from President Trump: "When you see these thugs being thrown into the back of a paddy wagon — you just see them thrown in, rough. I said, 'Please don't be too nice.'" We're in that era right now. What's your response to a White House administration saying things like this?

RIDLEY: We live in a country where there's a supposition of innocence. No matter who it is, we cannot assume they committed those crimes or deserve to be treated in a certain way. There's a reason we have a judiciary, there's a reason why we people are entitled to a full and fair trial. Police officers, people in uniform — it is a difficult job. But they are held to a higher standard, and they know that going into it.

It's tough when you have people in a room, and they smirk and they laugh. It could be an uncomfortable laughter. It could in agreement. I don't know because I wasn't there. But there are times when all of us, irrespective of who is in the room and who is saying things, you do have to stand up and say: "I actually don't agree with that, and that's not the way things go down. I read the newspapers. I see people do horrible things." And that's when you go, "People get what they deserve."

But that's not the way it works. The law does not work on people's emotion. It works on fact.

LAGROW: In your film, the death of Karen Toshima was described as an event "that broke the psychological peace." How can films, like "Let It Fall" or Ava DuVernay's "13th" or Raoul Peck's "I Am Not Your Negro" do the same things on a broader scale?

RIDLEY: Yeah, absolutely. I think we all do. In terms of who we are, issues that are important to us, issues that we feel very closely to — one of the reasons one goes out and puts things into the public space is to break that psychological peace for all of us. There are things I take for granted. There are things I make assumptions and think if things are OK for me, they're probably okay for you.

It's about artists. It's about people who have the opportunity to be disruptive, to break that psychological peace for other individuals, to say, "Look, we're not here to antagonize you, but we are here to make you realize that your circumstances are not equivalent with everybody's circumstances." And that's what breaking the psychological peace is. 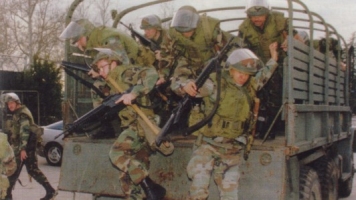 Something We Haven't Seen Since The 1992 LA Riots

LAGROW: Do you think you'll snag another Oscar?

RIDLEY: You know, I don't know that I ever thought that sincerely I'd have the opportunity to receive one. At this point in my career, the most substantial thing I can do is provide a space for people to share their stories, to engage with other people or frankly for other individuals to share their stories. And that's a very special thing. I don't know what the future holds, but for the present, my desire, my drive is to simply share stories that I feel have urgency and have an importance.