McCain Calls Putin A Bigger Threat To The World Than ISIS 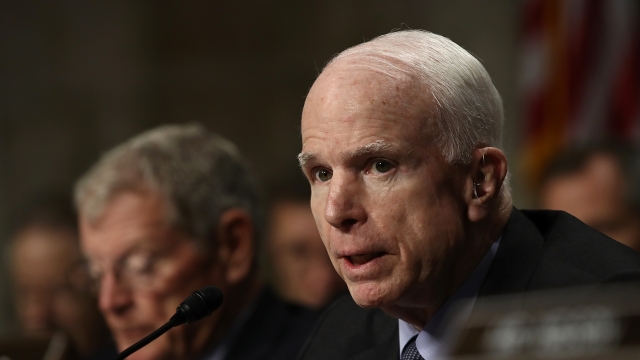 During an interview with the Australian Broadcasting Corporation, U.S. Sen. John McCain called Russian President Vladimir Putin the world's most important threat –– more so than ISIS.

It may be a shocking statement considering recent terror attacks, like the Manchester bombing. But McCain backed up his opinion, arguing Putin has done more to try to overthrow democracies.

McCain pointed to Russian meddling during the U.S. and French presidential elections, and Russian aid for separatists in Ukraine.

McCain said he wants the Senate to pass stronger sanctions against Russia. 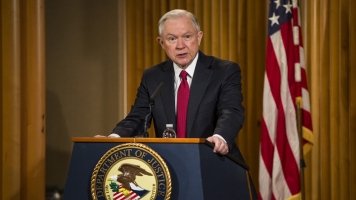 Sessions Was Told Not To Disclose Russia Meetings On Security Forms

He also criticized the Trump administration's relationship with Russia, including the recent accusation that the president's son-in-law tried to establish secret communications with Russia.