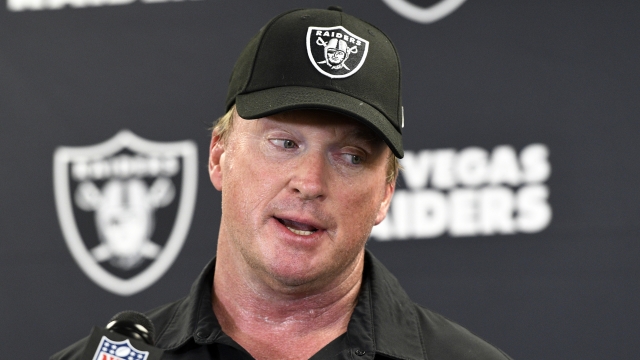 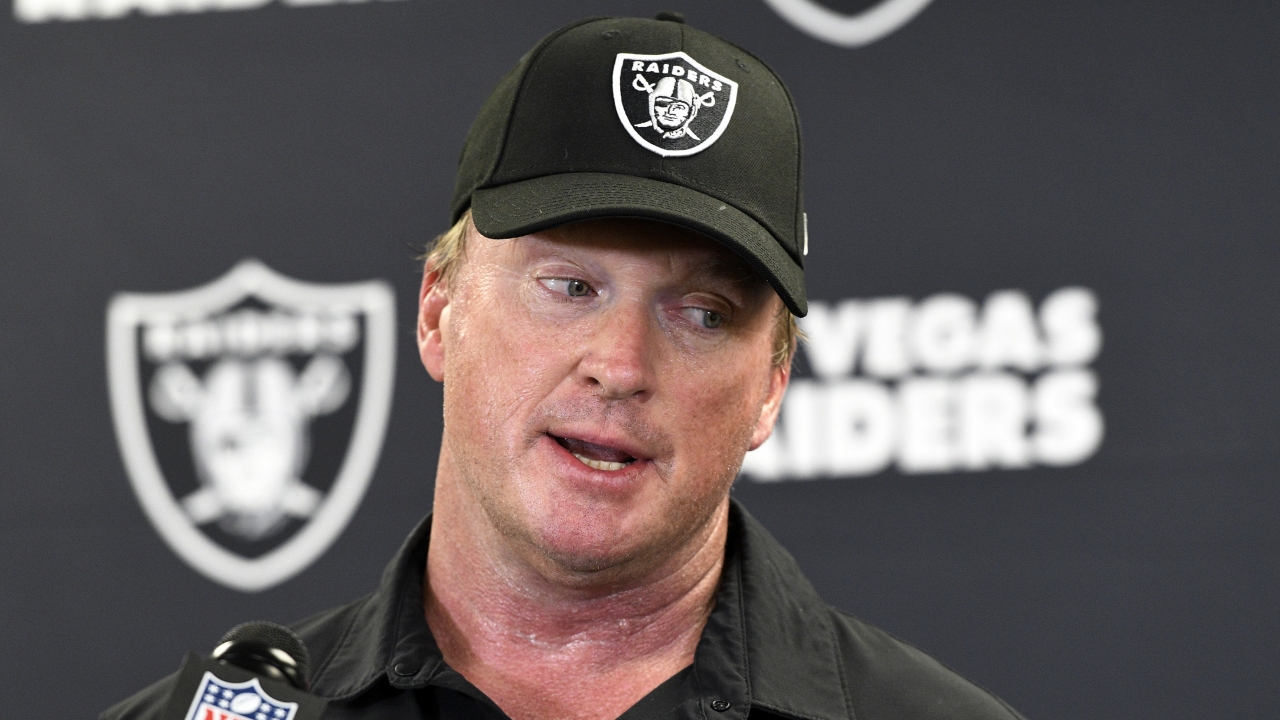 Former Las Vegas Raiders coach Jon Gruden has sued Commissioner Roger Goodell and the NFL, alleging that a “malicious and orchestrated campaign” was used to destroy Gruden's career by leaking old offensive emails he had sent.

The suit was filed in district court in Clark County, Nevada, on Thursday, exactly a month after Gruden resigned as Raiders coach following the publication of his emails by the Wall Street Journal and New York Times.

The emails sent to former Washington Football Team executive Bruce Allen from 2011 to 2018 during Gruden's time as an announcer at ESPN included racist, misogynistic and homophobic comments. They came from a set of 650,000 emails obtained by the league in June during an investigation into the workplace culture of the Washington Football Team.

Gruden's attorney, Adam Hosmer-Henner, said in a statement that the defendants “selectively leaked Gruden's private correspondence to the Wall Street Journal and New York Times in order to harm Gruden's reputation and force him out of his job.”

“In contrast to the formalities of the Washington Football Team investigation, Defendants’ treatment of Gruden was a Soviet-style character assassination,” the lawsuit alleges. “There was no warning and no process. Defendants held the emails for months until they were leaked to the national media in the middle of the Raiders’ season in order to cause maximum damage to Gruden.”

"The allegations are entirely meritless and the NFL will vigorously defend against these claims,” McCarthy said.

The suit says that NFL pressured the Raiders to fire Gruden after the release of that email and “intimated that further documents would become public if Gruden was not fired.”

Gruden coached two days later and then on Oct. 11 the New York Times revealed additional offensive emails. Gruden then resigned less than halfway through the fourth year of his 10-year, $100 million contract with the Raiders.

Raiders owner Mark Davis said last month that he had reached a settlement with Gruden over the final six-plus years of his contract. Davis did not reveal the terms of the settlement.

The lawsuit said Gruden lost a sponsorship deal with Skechers and was pulled from appearing in the Madden NFL 2022 video game, as well as having future employment and endorsement prospects damaged.

Gruden is seeking unspecified damages on seven claims, as well as punitive damages and attorneys’ fees.