John Glenn Made History — Without A College Degree 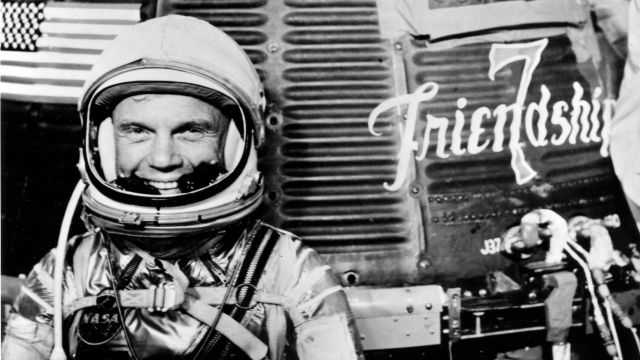 Monday marks 55 years since John Glenn made history, becoming the first American to orbit Earth. He's since been regarded a national hero, and his flight was commemorated in the film "Hidden Figures."

But at the time of the launch, Glenn was missing a big qualification — on paper at least. NASA required its Mercury Seven candidates to have science degrees. Glenn didn't have one. He'd left university to join the Marines before finishing his engineering degree. 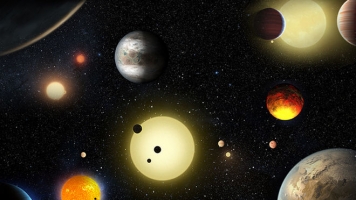 His experience as a military pilot more than made up for the missing degree, though. Glenn circled the globe three times aboard the Mercury capsule Friendship 7 before splashing down in the Atlantic Ocean on Feb. 20, 1962.

Today's astronaut selection is a bit more strict when it comes to science credentials. The No. 1 requirement is a degree in science, technology, engineering or math, plus at least three years working in that field. Candidates must also be able to pass the astronaut physical exam, meeting specific standards for height, blood pressure and eyesight.