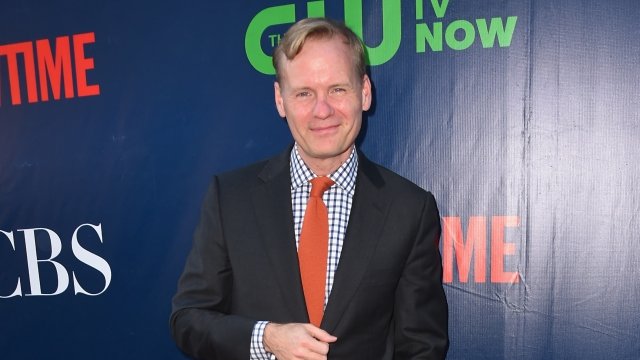 He's taking over for Charlie Rose, who was fired by CBS back in November after several women told The Washington Post the TV host and journalist had made unwanted advances toward them.

Dickerson has worked for CBS News since 2009. He's currently the host of "Face the Nation" and the network's chief Washington correspondent.

Dickerson will join "CBS This Morning" co-hosts Norah O'Donnell and Gayle King on Jan. 10. It's unknown who will replace Dickerson as host of "Face the Nation" or if he'll pull double-duty and host both shows.