John Bolton Warned Russia Not To Meddle In US Midterms 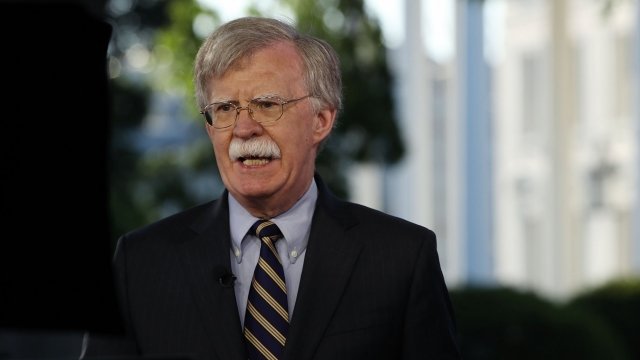 Bolton said the Russian team didn't respond when he mentioned election interference. He told reporters he said the U.S. would not impose more sanctions against Moscow if it stopped interfering. Russia has denied any involvement in the 2016 meddling or reported interference since.

The disagreement over meddling prevented the two sides from producing a joint statement.

This is the first high-level meeting between the two countries since President Donald Trump met with Vladimir Putin in Helsinki in July.