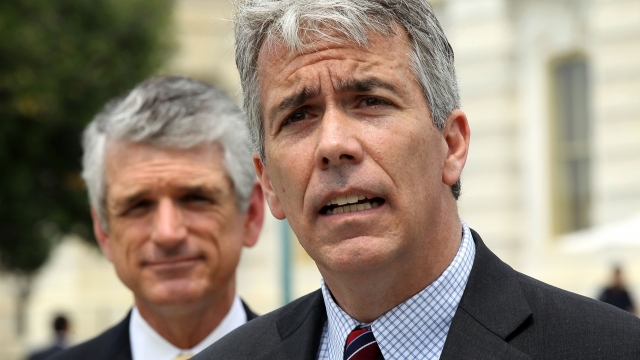 He said in a campaign video, "I'm running because Donald Trump is not who we are. In fact, he's the worst of who we are."

In an interview with ABC, Walsh said President Trump's approval rating is only as high as it is because Republicans don't have an alternative.

Walsh represented Illinois for one term, narrowly winning his seat in 2010. He has a history of making racist and controversial statements, including promoting the rumors about former President Barack Obama's birth certificate. When ABC asked him about whether his plans to make a moral argument against Trump conflict with his own history, Walsh admitted he "helped create Trump."