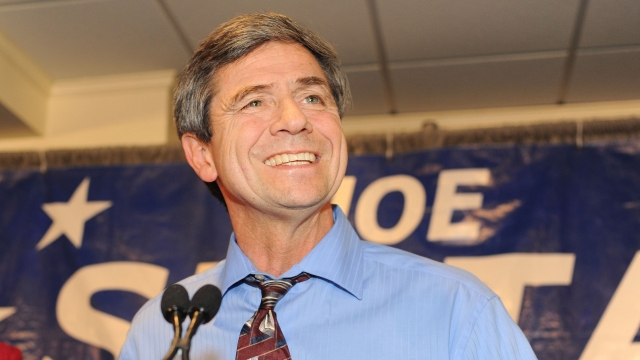 The former Pennsylvania congressman served in the Navy for 31 years.

Sestak made his announcement on Sunday in a video on his campaign website.

"We must return to a values-based, liberal world order by revitalizing diplomatic engagement that convenes the world for two primary objectives: Putting a brake on climate change and putting an end to an illiberal world order’s injustices," Sestak said.

Sestak served two terms as Pennsylvania's 7th Congressional District representative before running unsuccessfully for a Senate seat in 2010 and 2016. He is retired from the Navy after 31 years of service.

His announcement makes him the 24th candidate to vie for the Democratic nomination. This comes just days before the first round of Democratic primary debates kick off in Miami. Sestak won't be on the stage because only 20 candidates qualified for that debate, but he could still qualify for the upcoming debates in July and September.