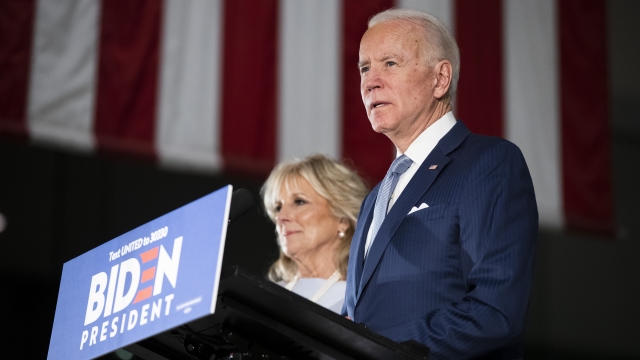 Joe Biden notched another state win in the the last competitive race of the Democratic primary.

Wisconsin held its statewide primary on April 7, but results were delayed because of a court ruling.

On Monday evening, The Associated Press projected Biden will win the state's primary. But even before these votes were counted, Biden was already the presumptive Democratic nominee; Sen. Bernie Sanders dropped out of the race the day after Wisconsin voters went to the polls.

Over the weekend, Biden also picked up a win in Alaska's primary, which was conducted completely by mail. The former vice president won 11 delegates in that race.

Biden will walk away with a majority of Wisconsin's 84 pledged delegates. He still needs over 700 more to reach 1,991 — the magic number needed to officially clinch the nomination.