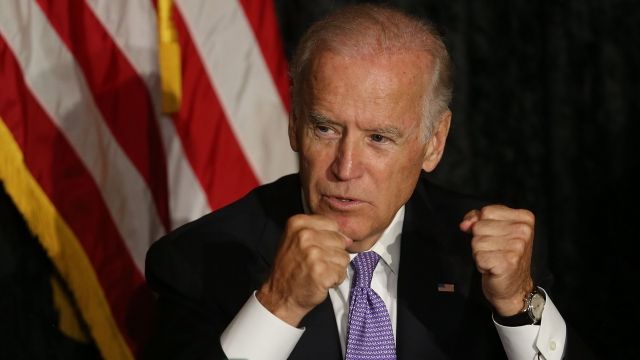 Former Vice President Joe Biden is once again fueling speculation he might run for president in 2020.

In an email to his supporters, Biden said the PAC aims to elect candidates who believe the U.S. is about "ordinary people doing extraordinary things."

And he's tapped Greg Schultz, one of his former senior advisers, to help lead it.

Experts say forming political groups like this is smart for politicians considering a White House bid. 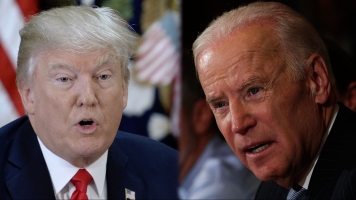 The platform lets potential candidates grow their support and build key relationships with donors before the campaign season kicks into high gear.

Biden has often insisted he has no plans to throw his hat into the 2020 race.

But at a May conference in Las Vegas, he gave his supporters a ray of hope.

He was quoted as saying: "I may very well do it. Could I? Yes. Would I? Probably not."