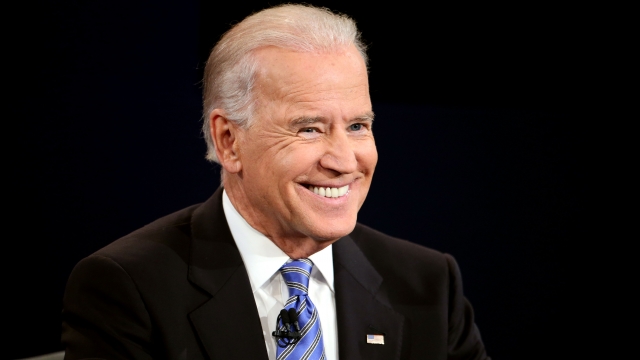 Biden said in a statement he doesn't "recall these moments in the same way." He also said: "We have arrived at an important time when women feel they can and should relate their experiences, and men should pay attention. And I will."

Flores' account was published in The Cut on Friday. Flores said Biden came to support her at a campaign rally in 2014, while she was running for lieutenant governor of Nevada.

She says before they went on stage, the then-vice president grabbed her shoulders from behind, smelled her hair and kissed the back of her head.

Flores says she didn't speak up at the time because "on the campaign trail, there's "no clear path for what to do when a powerful man crosses the line."