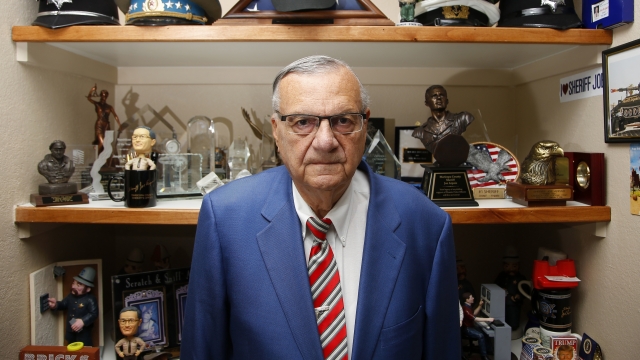 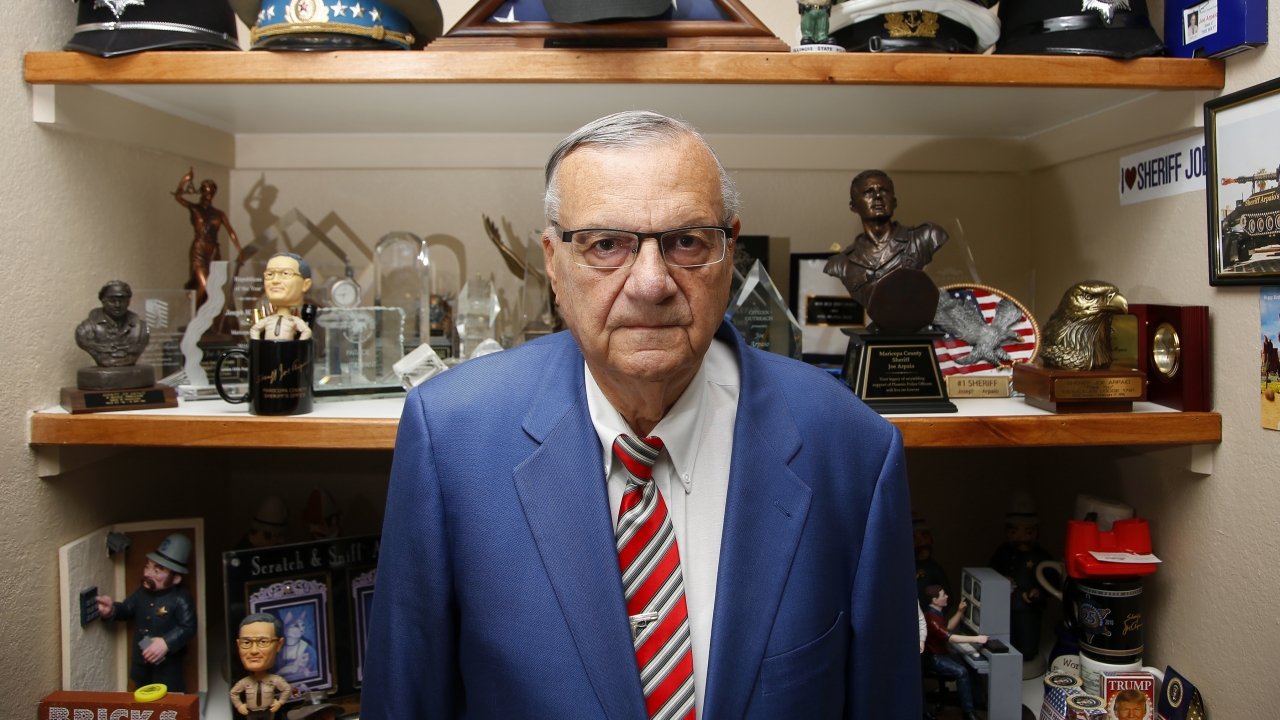 Joe Arpaio, the 90-year-old former Arizona sheriff who was a once powerful figure in Republican politics but was ousted nearly six years ago amid frustration over his headline-grabbing tactics and legal troubles, was defeated Wednesday in a race for mayor of the affluent suburb where he has lived for more than two decades.

His defeat in the mayor's race in Fountain Hills against two-term incumbent Ginny Dickey marks Arpaio's third failed comeback bid since his 2016 loss after serving 24 years as the sheriff of Maricopa County.

Even though election officials say all votes have been counted, Arpaio said Wednesday evening that he wasn't conceding the race and instead was going to consult with an attorney to explore whether to challenge the results.

"I am not saying I am going to do it," Arpaio said of a legal challenge. "I'm not a lawyer. I just want a little information. In today's environment, a large percentage of the people are not happy with the way the (election) system was working."

Dickey didn't immediately respond to a request for comment.

The political stakes of running in Fountain Hills, a Republican-heavy town of 24,000, were much lower for Arpaio than when he served as the top law enforcer of a county of over 4 million people.

Arpaio was crushed by a Democratic challenger in 2016 and was convicted the next year of criminal contempt of court for disobeying a judge's order to stop traffic patrols that targeted immigrants, though he was later pardoned by then-President Donald Trump.

Arpaio then finished third in a Republican primary for a U.S. Senate seat in 2018 and second in the GOP primary in a 2020 bid to win back the sheriff's post.

In his first two comeback attempts, Arpaio lost the vote in Fountain Hills.

Arpaio, a skilled political fundraiser who spent more than $12 million in his 2016 sheriff's campaign, has shelled out $161,000 in the mayor's race — six times the amount spent by Dickey.

Before the federal government and the courts stripped away his immigration powers, Arpaio led 20 large-scale traffic patrols that targeted immigrants and more than 80 business raids to bust people working in the United States without permission.

While his defiant streak played well with voters for many years, Arpaio faced heavy criticism for taking on policies that he knew were controversial and racking up $147 million in taxpayer-funded legal bills.

Though he billed himself as the toughest sheriff in America, his agency botched the investigations of more than 400 sex-crimes complaints made to his office.