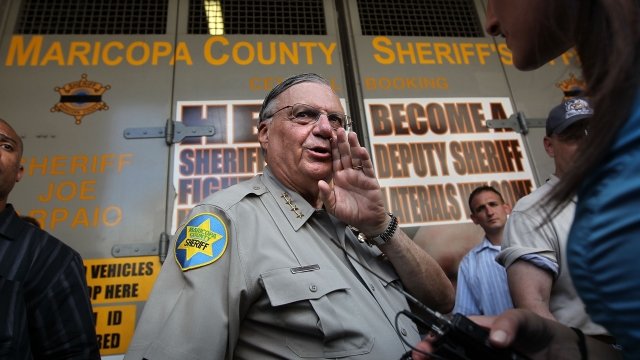 America's self-proclaimed "toughest sheriff" has been found guilty of criminal contempt for violating a judge's order to stop racial profiling.

Sheriff Joe Arpaio is best known for his department's immigration patrols. His officers arrested over 700 immigrants for using fake IDs to find jobs.

In 2011, a court ordered him to stop the patrols. And on Monday, a federal judge found that he ignored that order. Arpaio claims his failure to follow the order was unintentional. 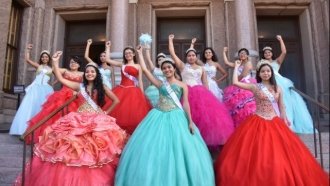 These Girls Are Protesting Anti-Immigration Laws With A Quinceañera

Arpaio lost his bid for re-election in 2016, ending his 24-year career as sheriff in Maricopa County, Arizona.

Arpaio will be sentenced in October. He could face up to six months in jail, but attorneys told Newsy's partners at KNXV that Arpaio's age could keep him from serving time.

Arpaio's attorneys say they'll try to appeal the verdict to get a trial by jury. They believe a jury would be more favorable toward the former sheriff.