After Almost 54 Years, 'Doctor Who' Casts Its First Female Doctor 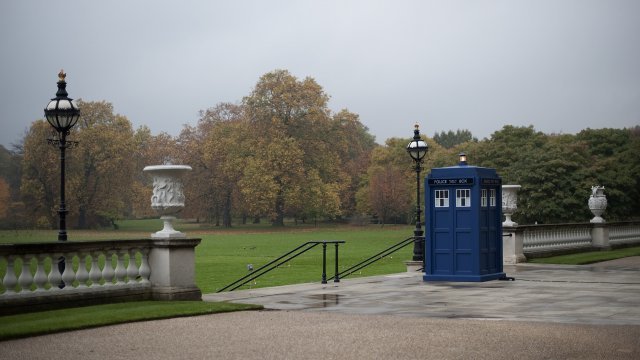 SMS
After Almost 54 Years, 'Doctor Who' Casts Its First Female Doctor
By Ethan Weston
By Ethan Weston
July 16, 2017
Jodie Whittaker will be the first woman Doctor ever to helm the TARDIS.
SHOW TRANSCRIPT

There's a new Doctor in the TARDIS. But this regeneration's a bit different.

The BBC announced on Sunday that Jodie Whittaker will play the Time Lord after the current star, Peter Capaldi, leaves. She'll be the first female Doctor in the show's almost 54-year history.

The first run of the show began in 1963 and continued until 1989. It was rebooted in 2005 but continued the timeline of the original show.

The internet was, perhaps predictably, split on how it felt about this change.

If you're not familiar with "Doctor Who," here's a bit of background: The Doctor is an alien who, when badly injured, "regenerates" a new body. Each incarnation looks completely different — they're played by different actors. 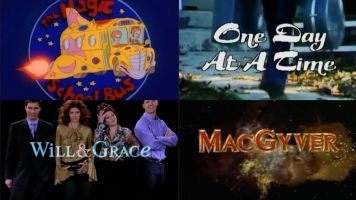 Get Ready For More TV Reboots In 2017

Fans have been calling for a female Doctor for a long time.

And the new "Doctor Who" showrunner Chris Chibnall told the BBC that Whittaker was his first choice to play the 13th Doctor.

Chibnall will take over for current showrunner Steven Moffat after the "Doctor Who" Christmas special this winter. That episode will also be Capaldi's last.