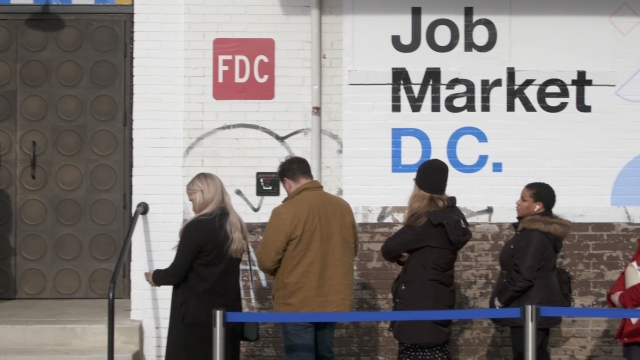 SMS
Jobs That Cultivate Diversity Are On The Rise, But Problems Persist
By Cat Sandoval
By Cat Sandoval
February 5, 2020
Listings for jobs that cultivate diversity increased nearly 33% between 2018 and 2020, according to employment website Indeed.
SHOW TRANSCRIPT

As the U.S. population diversifies, so does the desire to capture that diversity in the workplace. Jobs that cultivate diversity and inclusion in the workplace are on the rise and projected to be one of the top trending occupations in 2020. That's according to Glassdoor. And it's profitable: A chief diversity officer can make an average of $180,000 a year.

Diversity job listings increased nearly 33% between 2018 and 2020, according to online employment website Indeed. And studies show diverse companies are more innovative and profitable.

LaFawn Davis, vice president of diversity, inclusion and belonging at Indeed, said: "You can spend millions of dollars hiring the most diverse workforce possible. But if you don't have an inclusive environment where people feel like they belong, they'll just walk right out the door." 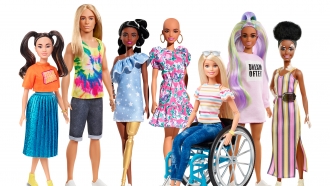 She said, "Diversity inclusion programs do work, if they're real."

So far, since taking up diversity initiatives, tech companies like Google, Facebook and Uber have seen marginal increases in diversity. But a report from consulting firm Russell Reynolds says there are barriers that prevent diversity initiatives from succeeding. That includes the lack of resources and support from the top leadership. The report adds that companies continually put diversity and inclusion initiatives as a low business priority, which could mean fewer resources for those initiatives.

Davis: "When there's investment from the top down — I'm talking about the CEO, all the C-level executives, all the way down through the organization, employees, employee resource groups — all of those things have to be aligned in order for diversity inclusion programs to work. There has to be true investment by the company for that to happen, not just an exercise and checking the box." 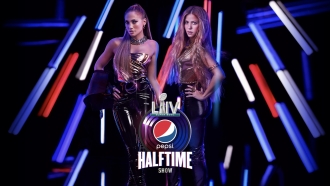 A recent 2019 Glassdoor report found three out of every five employees experienced work discrimination. And moments like the #MeToo movement, #OscarsSoWhite, the highly publicized Starbucks incident that involved black patrons and the racist H&M hoodie ad have only highlighted the need to address diversity in the workplace.

Davis adds that while companies continue to spend money on diversity and inclusion jobs, it's their continual investment that makes initiatives work. She says it's more than just getting employees in the door; companies also need to create a sense of belonging.

Davis: "It's no longer just, like, up to chance. It's no longer something they hope to have organically. Programs and initiatives and real true efforts have to be put in place in order to make it in the environment that needs to be there for diversity to thrive."