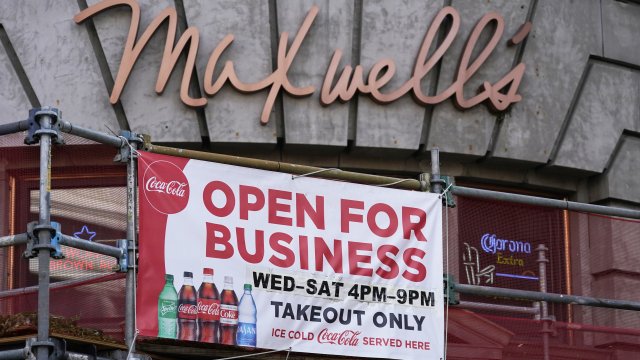 Meanwhile, continuing claims came in lower than projected at 12.6 million — down from 13.5 million.

The slow decline in unemployment is concerning some economists, especially after disappointing retail sales in August. And Congress still has yet to agree on another round of stimulus, prompting a call to action from Federal Reserve Chairman Jerome Powell.

“My sense is, more fiscal support is likely to be needed,” Powell said on Wednesday.

Powell also stressed the importance of an effective vaccine to bring our economy back to life. President Trump says we could have one sooner rather than later.

Though that’s a different timeline than CDC Director Dr. Robert Redfield has, predicting a vaccine by the third quarter of next year.