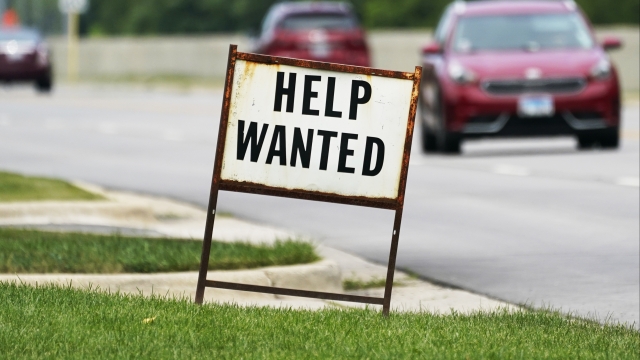 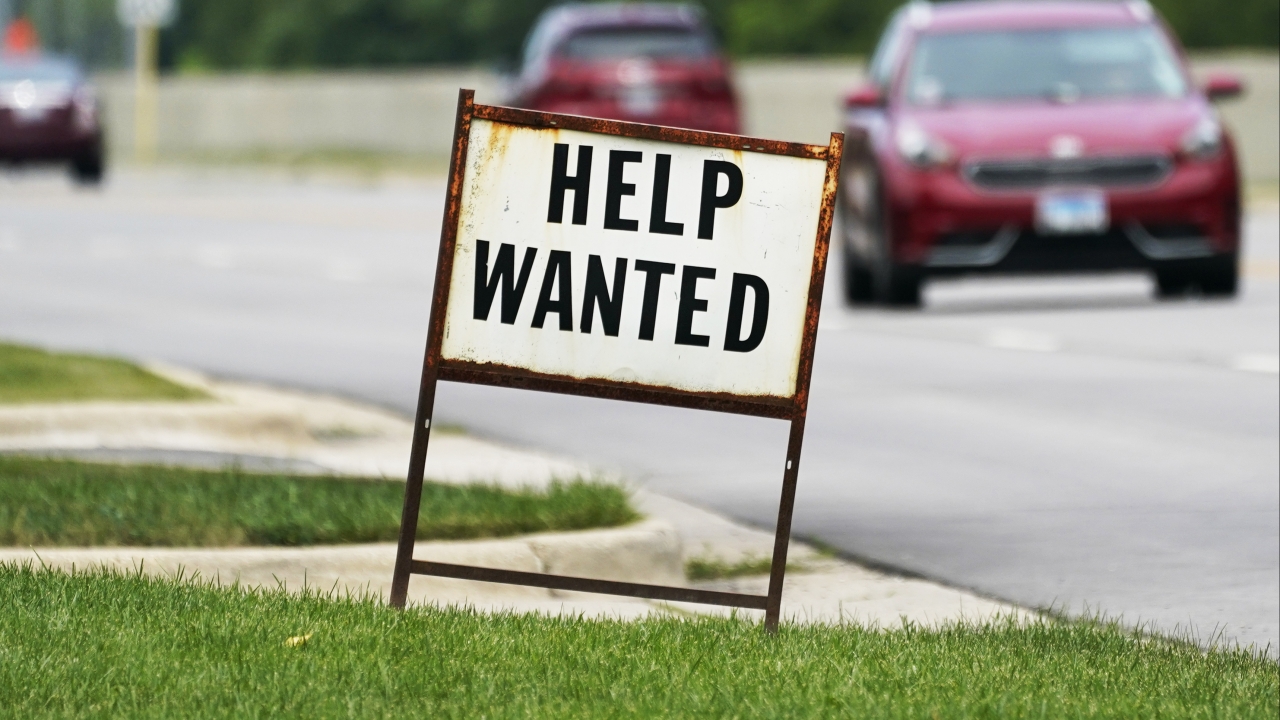 The number of Americans applying for unemployment benefits fell last week by 14,000 to 385,000, more evidence that the economy and the job market are rebounding briskly from the coronavirus recession.

The Labor Department reported Thursday that unemployment claims — a proxy for layoffs — dropped last week from a revised 399,000 the week before. The applications have more or less fallen steadily since topping 900,000 in early January. Still, they remain high by historic levels: Before the pandemic slammed the United States in March 2020, they were coming in at around 220,000 a week.

Since cratering in the spring of 2020, the U.S. economy has bounded back as the rollout of vaccines encourages businesses to reopen or return to normal operating hours and consumers to return to shops, restaurants and bars. The United States has been adding more than 540,000 jobs a month this year, and the Labor Department's July jobs report out Friday is expected to show it tacked on nearly 863,000 more last month, according to a survey of economists by the data firm FactSet.

The U.S. economy is still 6.8 million jobs short of where it stood in February 2020.

Companies are posting job openings — a record 9.2 million in May — faster than applicants are showing up to fill them. Many states have responded to business complaints of a labor shortage by ending expanded federal unemployment benefits meant to ease financial strains from the health crisis, including an extra $300 a week on top of traditional state benefits. The federal benefits are scheduled to expire nationwide Sept. 6.

Altogether, 13 million Americans were receiving some type of unemployment aid the week of July 17, down from 13.2 million the previous week and 32 million a year earlier.

The health crisis isn’t over. COVID-19 cases are rising as the highly contagious delta variant spreads, largely among the unvaccinated. The United States is reporting an average of more than 70,000 new cases a day, up from fewer than 12,000 a day in late June.

So far, the uptick in cases hasn't had noticeable economic consequences. “The surge in Covid cases related to the delta variant is unlikely to cause a renewed spike in joblessness as there have been few shutdowns so far,'' Contingent Macro Advisors said in a research note.