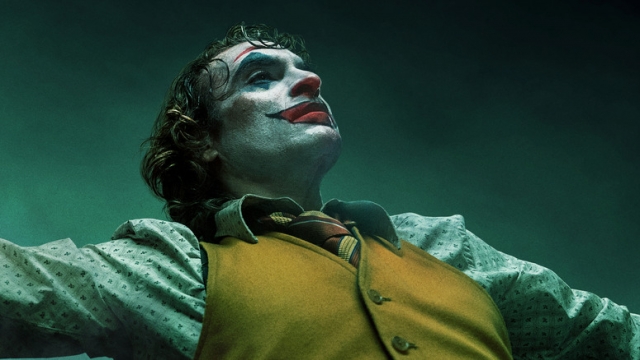 Phoenix was a favorite in the race for his portrayal of Arthur Fleck in Warner Bros.' gritty supervillain origin story "Joker."

Joaquin Phoenix just won the Oscar for best lead actor. It's his first-ever win in the category.

"Everyone laughed at me. Well, no one's laughing now."

"You could say that again, pal."

For his role as Arthur Fleck in Warner Bros.' gritty supervillain origin story "Joker," Phoenix was a favorite in the race. Before the Academy Awards, he was also honored at the Golden Globes, Screen Actors Guild Awards and the BAFTAs.

With 11 nominations, "Joker" was also this year's top Oscar-nominated film.

In an interview with IndieWire, Phoenix described his character and the discussions about violence that came out of the film: "If you make someone uncomfortable, you can't censor yourself. People are having this conversation because they care."