Jim Webb Thinks He Might Get More Time As An Independent 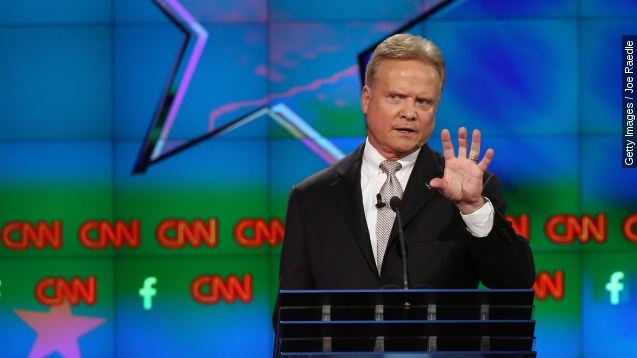 SMS
Jim Webb Thinks He Might Get More Time As An Independent
By Kate Grumke
By Kate Grumke
October 20, 2015
Jim Webb says he wasn't treated fairly as a candidate for the Democratic nomination.
SHOW TRANSCRIPT

The candidate who said he didn't get enough time is dropping out of the Democratic race.

"You agreed to these rules, and you're wasting time, so if you would, finish your answer," Anderson Cooper said.

"I hope I get that kind of time here," Webb said.

"I'm withdrawing from the consideration of being the Democratic Party's nomination for the president. ... I'm not going away. I'm thinking about all of my options," Webb said.

"When the leading candidate gets 32 minutes and the way the questions were asked were designed to do that, then I don't think that's a very fair process," Webb said.