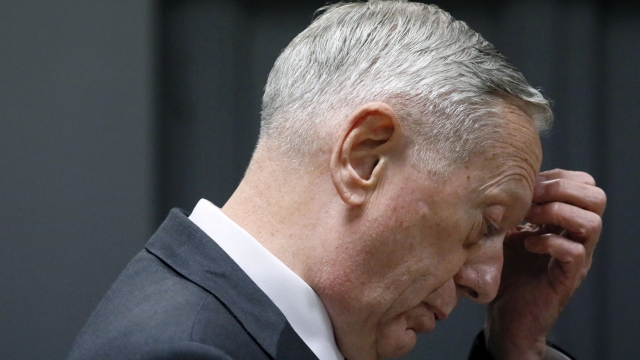 "Despite the tremendous efforts of this committee, Congress as a whole has met the present challenge with lassitude, not leadership," Mattis said Monday in front of the House Armed Services Committee.

During his testimony, Mattis blamed Congress for the country's lack of combat readiness.

Mattis is particularly concerned with North Korea. He called its nuclear weapons program "a clear and present danger to all." 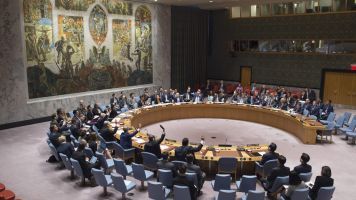 Mattis also scolded Congress for not making timely decisions on the budget. And he wants lawmakers to get rid of strict caps on national security funding.

The Trump administration budget requested $639 billion in defense spending for 2018 — that's $90 billion more than is allowed by the Budget Control Act of 2011.

The White House budget proposes eliminating the defense spending cap, calling it an "indiscriminate neglect of the last administration."

The U.S. already spends more on defense than any other country in the world — by a lot. Still, the Trump administration insists on "rebuilding" the U.S. armed forces.

During his testimony, Mattis proposed closing down unused military bases, which he says would save $2 billion or more annually.