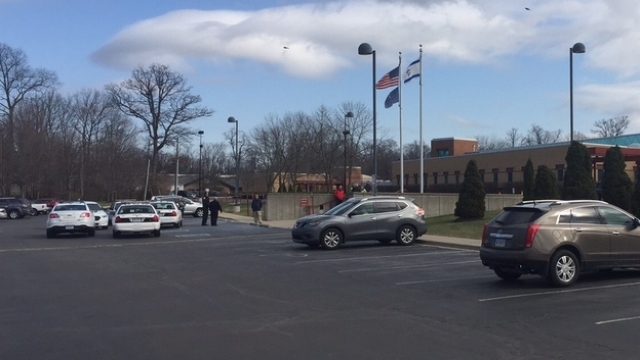 For the fifth day in 2017, Jewish Community Centers in the U.S. received bomb threats.

JCCs and Jewish schools in 11 states had threats called in Monday, according to the JCC Association of North America.

According to NBC News, at least 19 JCCs or schools received phone call threats.

Before the incidents Monday, JCCs in the U.S. had received a total of 68 phoned-in threats since the beginning of 2017. One JCC in Canada was also the subject of a bomb threat.

In a statement released Monday, the association's director of strategic performance called on federal agencies, as well as Congress and the White House, to "speak out forcefully" against anti-Semitism. He also said, "Actions speak louder than words." He called on officials to find who is responsible for the threats.

The most recent wave of bomb threats came just a day after about 100 headstones were found vandalized at a Jewish cemetery in Philadelphia.

It was the second Jewish cemetery to be vandalized in the past two weeks. Last week, Vice President Mike Pence visited a St. Louis-area cemetery where over 150 headstones had been vandalized the previous weekend.

The Southern Poverty Law Center tracked almost 1,400 bias incidents, including bomb threats against JCCs, in the three months following President Trump's election. It also reported a major jump in the number of anti-Muslim hate groups in 2016.