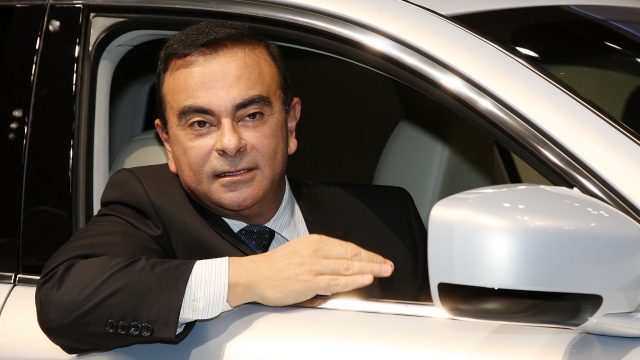 MNG Jet says one of its employees admitted to falsifying passenger records to help Ghosn leave the country.

Ghosn somehow managed to escape to Lebanon earlier this week, despite a judge barring him from traveling abroad and his lawyers saying they still had his passport. He had been held in Tokyo for more than a year awaiting trial on charges of financial wrongdoing.

MNG Jet said in a statement Friday that two clients leased two private jets in December: one from Dubai to Osaka then Istanbul, and the other from Istanbul to Beirut.

The company said there didn't appear to be any connection between the two charters, and that Ghosn's name never appeared on flight documents.

MNG Jet has filed a criminal complaint to prosecute those involved. The company said the employee who falsified records "confirmed that he acted in his individual capacity, without the knowledge or the authorisation of the management of MNG Jet."