'Jessica Jones' Shows Us That Super Heroines Can Be Flawed, Too 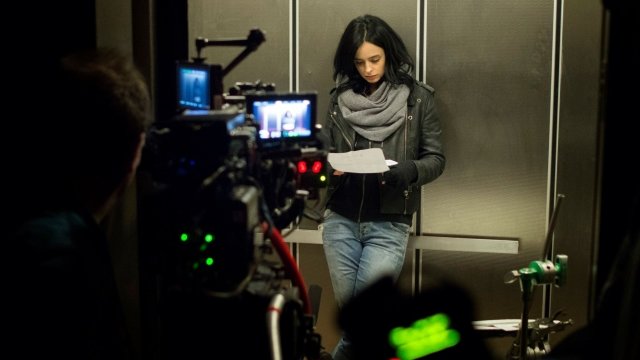 SMS
'Jessica Jones' Shows Us That Super Heroines Can Be Flawed, Too
By Casey Mendoza
By Casey Mendoza
March 8, 2018
Netflix celebrated International Women's Day with the debut of the series' second season.
SHOW TRANSCRIPT

Season two of Netflix's smash hit "Jessica Jones" came out on International Women's Day. If you're a fan of the series, you know that's no coincidence.

Jessica Jones is so far the only female superhero in Netflix's Marvel Defenders lineup, and this season, all 13 episodes were directed by women. Although written and shot before the #MeToo movement started, the first episodes echo the cause with a storyline about an abusive filmmaker.

But beyond socially conscious storylines and the behind-the-scenes diversity, the series is also empowering in one major aspect: its groundbreaking superhero.

"Jessica Jones resonated in such a big way because we haven't seen a superhero like this before," actress Krysten Ritter said in a promo for the series. "Despite everything that she's been through, she still fights." 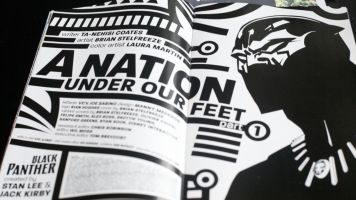 Jones' super strength sets her apart from the vast majority of comic book superwomen. An analysis of more than 34,000 comic book characters found male heroes were more likely than female heroes to have enhanced strength.

Some heroines like Wonder Woman or Supergirl also have super strength, but unlike those characters, Jones doesn't balance the masculine power with femininity. Jones is rude, unabashedly sexual and a heavy drinker.

Noting the lack of flawed women in the superhero genre, showrunner Melissa Rosenberg once told The Guardian that Marvel "allowed [Jones] to be ugly." Some critics say that's one of the biggest draws of the series.

After the show's critical success, it seems Marvel is pivoting to focus on women in film as well. The studio's slate currently includes movies for Black Widow and Captain Marvel.