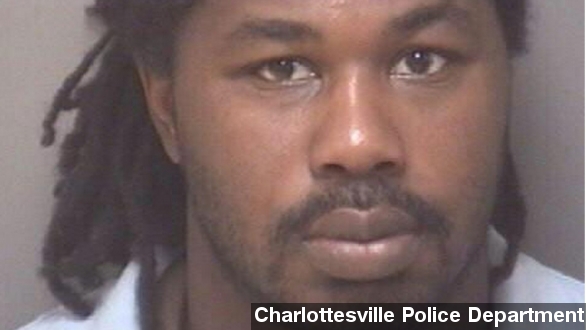 Authorites have now charged Jesse Matthew with first-degree murder in the death of 18-year-old University of Virginia student Hannah Graham.

"Specifically, Mr. Matthew was indicted for first-degree murder and abduction with the intent to defile occurring on or about Sept. 13, 2014. ... The next step in this process is that Mr. Matthew will have a first appearance in Albemarle Circuit Court," Commonwealth Attorney Denise Lunsford said at a press conference.

That appearance is scheduled for Feb. 18, when Matthew will be informed about his right to counsel and a new date will be scheduled. The prosecutor said he is not expected to appear in person.

Before the murder charge, Matthew had already been charged with Graham's abduction from Charlottesville's Downtown Mall.

Graham was last seen on surveillance videos from the early morning hours of Sept. 13 after a night out with friends.

Matthew has also been linked to a Virginia Tech student's death.

"Matthew is also charged in connection to a rape case in Fairfax and has been forensically linked to Morgan Harrington's murder," a WVIR reporter noted.

The prosecutor said at the press conference that at this time, Graham's case is ready to be charged first, and the Harrington murder case will not be pursued for now.