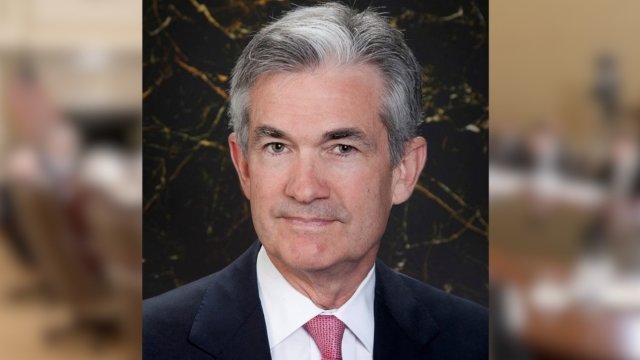 SMS
Senate Confirms New Chair Of The Federal Reserve
By James Packard
By James Packard
January 23, 2018
The Senate voted 85-12 Tuesday to confirm Jerome Powell as the chairman of the Fed, taking over for Janet Yellen.
SHOW TRANSCRIPT

The Senate just overwhelmingly voted to confirm Jerome Powell as the new chair of the Federal Reserve.

Powell will take over for Janet Yellen, who leaves the job early next month. President Donald Trump nominated Powell back in November.

Powell has been on the Fed's board of governors since 2012. In that capacity, he helped Yellen shape fiscal policy.

Powell is expected to continue Yellen's policies, generally, though he might tend to raise interest rates a little more. He takes the helm of the Fed at a time when the central bank is trying to normalize after taking steps to accommodate for the recession in 2008.