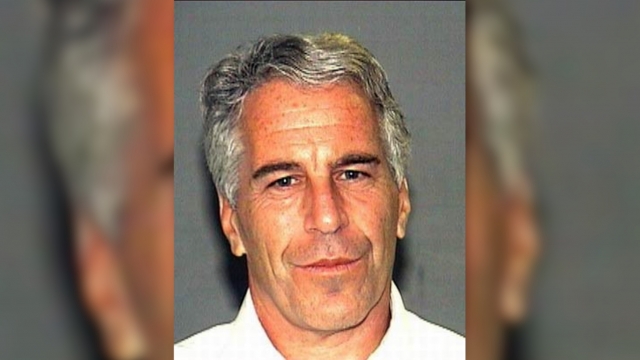 The indictment alleges that between 2002 and 2005, Epstein "sexually exploited and abused dozens of underage girls by enticing them to engage in sex acts with him in exchange for money."

"The alleged behavior shocks the conscience, and while the charged conduct is from a number of years ago, it is still profoundly important to the many alleged victims — now young women. They deserve their day in court. We are proud to be standing up for them by bringing this indictment," U.S. Attorney for the Southern District of New York Geoffrey Berman said.

The charges come more than a decade after Epstein avoided federal charges related to sex crimes. Epstein was accused of sexually abusing dozens of underage girls in the early 2000s. But he struck a non-prosecution agreement in 2008 with the U.S. Attorney's office to avoid federal charges. As part of the deal, he pleaded guilty to two lesser counts in state court. He served 13 months in a county jail facility that allowed him to leave six days a week to work out of his office.

A report from the Miami Herald in November said the deal "essentially shut down an ongoing FBI probe" and granted immunity to other people potentially involved in the case. A federal judge ruled that the agreement was illegal, but two weeks ago, the Justice Department said it will not throw it out.

A federal prosecutor said the victims of the latest charges were as young as 14.

If convicted, Epstein faces up to 45 years in prison. Prosecutors say he is a "significant flight risk" and ask he be detained until his trial. He is due back in court Thursday for a detention hearing.