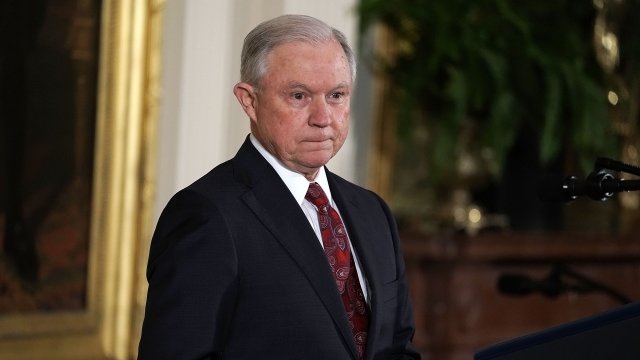 The task force will look at election interference, violence online, exploitation of information and other abuses of technology.

The task force will look into interference efforts in elections, violence spread online, theft of information and other kinds of abuse of technology.

The announcement comes shortly after U.S. intelligence chiefs said they think Russia is still a threat to national security.

The information gathered by the task force will help law enforcement improve how it deals with global cyber threats. A report is due to Sessions by the end of June.