Jeff Sessions Might Have Just Upset The Entire State Of Hawaii 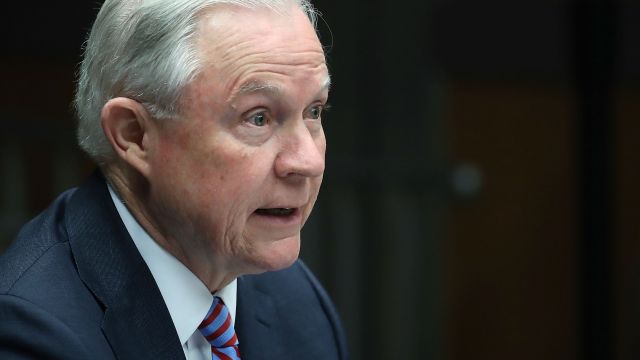 Attorney General Jeff Sessions is ruffling some feathers for how he, apparently, regards the state of Hawaii.

Sessions was talking to a radio host Wednesday about a judge in Hawaii blocking President Trump's second travel ban, when he said this:

"I really am amazed that a judge sitting on an island in the Pacific can issue an order that stops the president of the United States from what appears to be clearly his statutory and constitutional power."

That island, of course, is part of a state, and the president's travel ban applies to it as much as the rest of the country.

And when Judge Derrick Watson issued a stay on the president's executive order, he did so in his capacity as a federal judge. 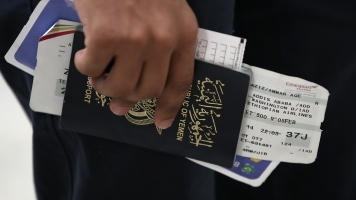 Sessions comments got blowback from people like Mazie Hirono and Brian Schatz — who represent Hawaii in the Senate.

That prompted U.S. Justice Department spokesperson Ian D. Prior to make this statement:

"Hawaii is, in fact, an island in the Pacific — a beautiful one where the Attorney General's granddaughter was born," Prior said.

Prior continued, "The point, however, is that there is a problem when a flawed opinion by a single judge can block the President's lawful exercise of authority to keep the entire country safe."

Of course, the action wasn't the opinion of just one judge. A second judge in Maryland also ruled to block the ban from taking effect. And a third judge in Washington state ruled against a very similar ban in February.