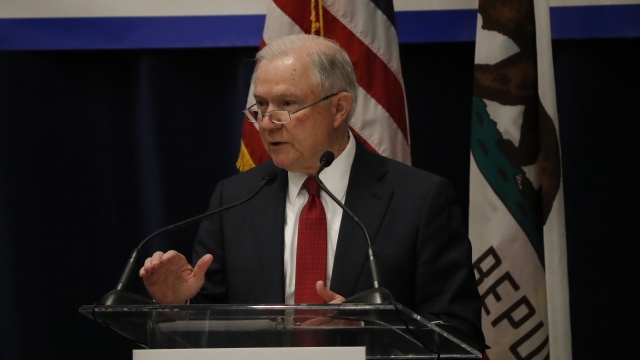 Sessions represented Alabama in the Senate for 20 years before he stepped down in 2017 to serve in the Trump administration.

But Sessions' relationship with the president soured after he decided to recuse himself from the Russia investigation. President Donald Trump asked Sessions to resign in Nov. 2018.

The GOP's Alabama primary is scheduled for March 3.