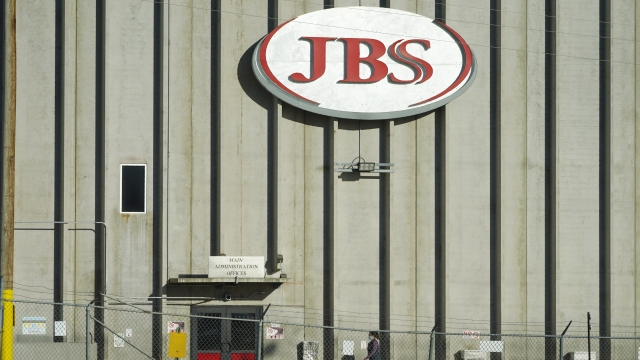 The company told U.S. authorities about a ransom demand from a criminal organization likely based in Russia.

The world's largest meat supplier expects most of its plants to resume work today.

JBS says it has made significant progress after a cyberattack over the weekend. The hack affected servers in North America and Australia.

The company told U.S. authorities about a ransom demand from a criminal organization likely based in Russia.

JBS is the second-largest producer of beef, pork and chicken in the U.S.

A similar attack just weeks ago shut down the largest U.S. oil pipeline.