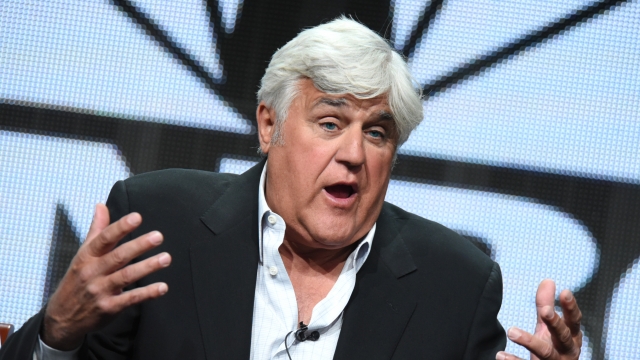 The Media Action Network for Asian Americans has campaigned for years for Leno to apologize.

The Media Action Network for Asian Americans has campaigned for years for Leno to apologize.

In a joint statement with the group, the former host of "The Tonight Show" said, at the time, he thought the jokes were harmless. He said when they received complaints, they'd usually dismiss them as people who couldn't take a joke.

He says they did that too many times, even when he knew in his heart he was wrong.

Leno said he does not consider his apology a part of cancel culture, but rather he's righting a legitimate wrong.