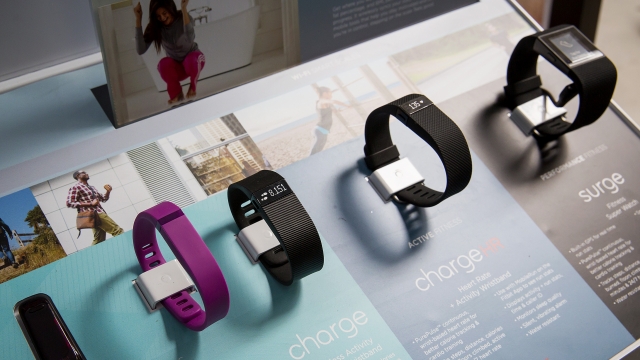 Even though it's not usually their thing, Fitbit fans can relax. The U.S. International Trade Commission ruled the fitness wearable maker did not steal its ideas from a competitor.

Wearable company Jawbone accused Fitbit of poaching employees for trade secrets and violating six Jawbone patents. A ruling against Fitbit could have gotten the company banned from importing its products into the U.S.

But none of the six patents even made it to the trial. They were either withdrawn or invalidated as evidence, leaving the judge to rule "no party has been shown to have misappropriated any trade secret."

Fitbit CEO James Park used even stronger language, saying the suit was "a desperate attempt by Jawbone to disrupt Fitbit's momentum to compensate for their own lack of success in the market." Ouch.

Fitbit is currently the top dog in the wearable device business with nearly a quarter of the market share worldwide.

But Jawbone hasn't given up. The company says it wants a review of the ruling and even if that doesn't happen, the beef between Fitbit and Jawbone is far from over.

A previous Jawbone lawsuit got three Fitbit patents invalidated, and the two companies are currently arguing over even more patents in federal court.