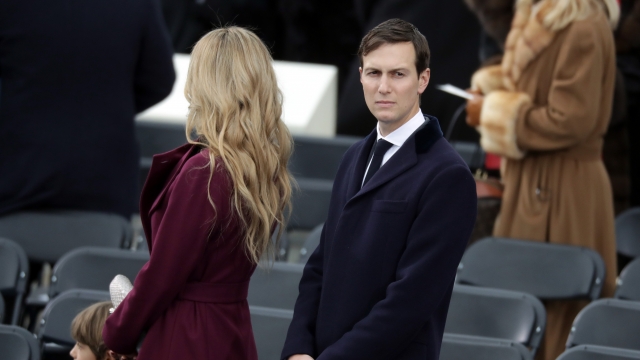 The Washington Post reports Jared Kushner discussed setting up a line of secret communication between the Trump transition and the Russians.

The Post says the president's son-in-law and point man on the Middle East spoke to Russia's ambassador to the U.S. about setting up the secure line in early December during a meeting at Trump Tower.

We learned about the meeting back in March. Former national security adviser Michael Flynn was also there.

The ambassador — Sergey Kislyak — went back to Moscow after the meeting, where he reportedly told his superiors that Kushner had suggested using Russian diplomatic facilities for the communications. 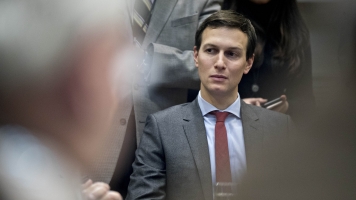 It gives the appearance that Kushner was trying to avoid surveillance from U.S. intelligence. Keep in mind, the FBI is investigating whether people in the Trump campaign might have been involved in Russia's attempt to interfere in the 2016 election.

Reports from earlier in the week say Kushner is a person of interest in that probe.

President Donald Trump returns from his first foreign trip on Saturday. This report adds to the growing number of questions he might have to face when he gets back.