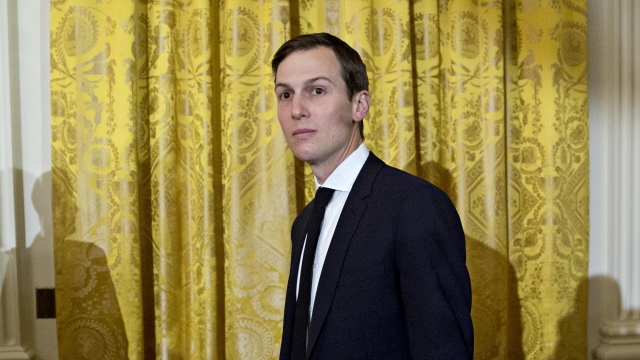 Jared Kushner has reportedly come under FBI scrutiny as part of the bureau's ongoing investigation into Russian meddling in the 2016 election.

NBC News reports investigators think Kushner might have information relevant to the investigation.

If true, that puts the FBI investigation squarely in Trump's own family, not just on his aides. Kushner is married to Trump's daughter Ivanka Trump and is one of the president's closest advisers. 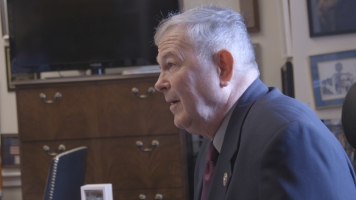 People familiar with the investigation told The Washington Post Kushner is being investigated due to his known connections with the Russians. He met with the Russian ambassador at least once and with a Russian banker last year.

Kushner's lawyer told NBC News he's offered to talk about those meetings with Congress and would be willing to do so for "any other inquiry."