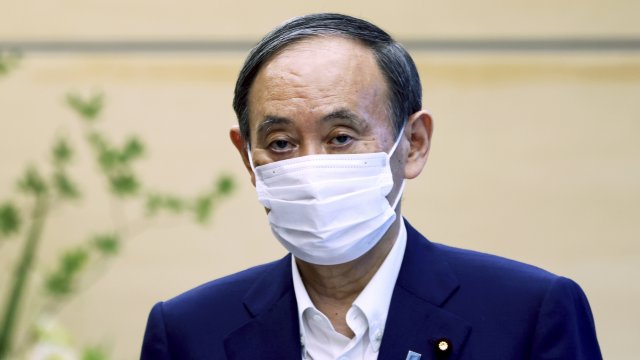 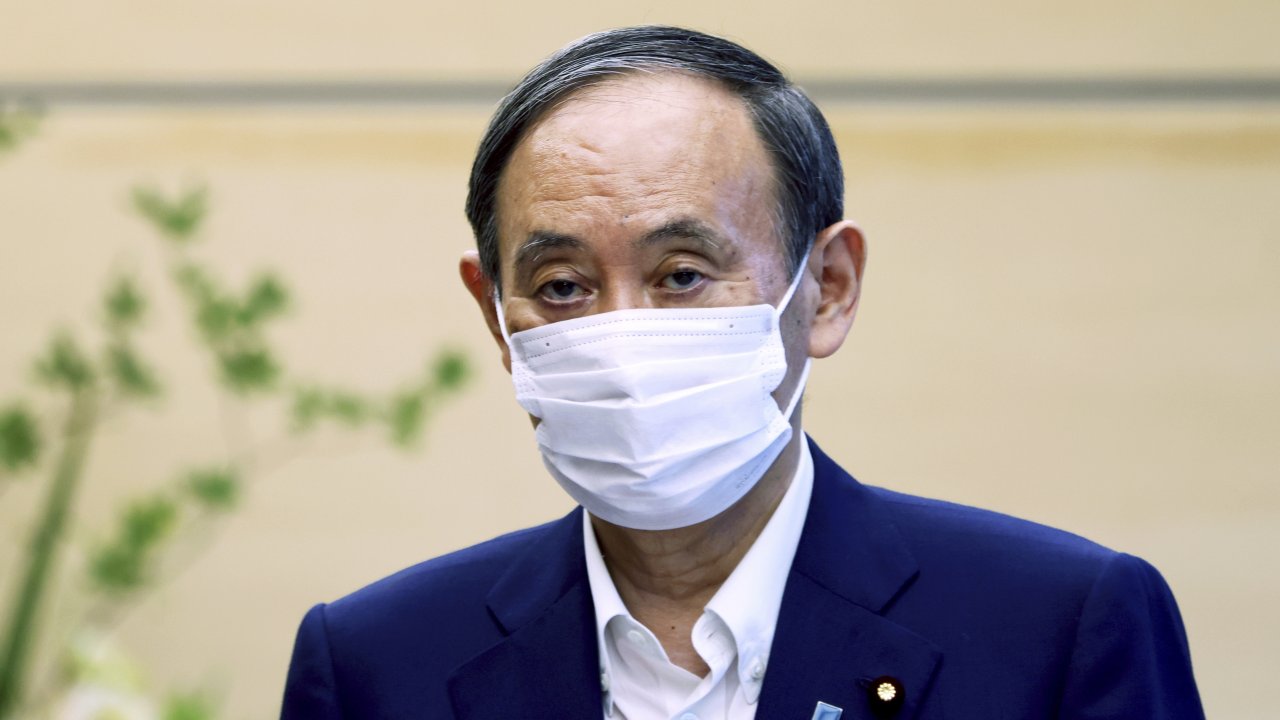 Amid growing criticism of his handling of the pandemic, Prime Minister Yoshihide Suga said Friday he won’t run for the leadership of the governing party later this month, paving the way for a new Japanese leader after just a year in office.

“I have decided not to run for the party leadership elections, as I would like to focus on coronavirus measures,” Suga told reporters.

Suga has faced criticism and nosediving public support over a coronavirus response seen as too slow and limited and for holding the Olympics despite the public’s health concerns. His hope of having the Olympic festivities help turn around his plunging popularity was also dashed.

He said he had put all his energy into important issues including the virus response since he took office.

“But doing both takes enormous energy and I have decided that I should just choose one or the other,” he said. “As I have repeatedly said, protecting people’s lives and health is my responsibility as prime minister, and that’s what I will dedicate myself to.”

The Liberal Democrats and their coalition partner have a majority in parliament, meaning whoever wins the Sept. 29 party vote is virtually guaranteed to become the new prime minister.

The official start of the party campaign is Sept. 17. Candidacy requires factional support largely controlled by party heavyweights, and their choices may not match those favored in public opinion surveys.

Kishida has criticized Suga's handling of the pandemic and recently proposed a series of virus measures, including more funding, a pledge to secure more hospital beds and creation of a health crisis management agency to centralize pandemic measures.

Suga's decision is largely seen as a political move so the party can have a fresh leader before national elections later this year. The lower house term ends in late October and elections must be held by late November.

Suga took office last September after Abe resigned due to health problems, to fill in the remainder of Abe's term. Suga enjoyed support ratings as high as 70% early in his tenure because he was seen as a leader from the common people rather than political families like Abe's.

Suga introduced a series of pragmatic measures, including digital transformation of the economy, administrative reforms and a pledge to achieve carbon neutrality by 2050, but his support ratings slid quickly over his coronavirus measures as Japan's outbreak grew.

His downfall started late last year when he bumbled a travel promotion campaign as the pandemic was worsening. He was forced into declaring a state of emergency in January and has since repeatedly expanded and extended the emergency measures, most recently until Sept. 12. In the latest media surveys, his support ratings have declined to around 26%.

“Being forced to live under restrictions, people have become increasingly frustrated and their dissatisfaction is nearing its peak, and that's the biggest reason causing Suga's administration to end," the Mainichi newspaper commented.

Suga has been criticized for presenting an overly optimistic outlook on the pandemic and for not sending convincing messages to the people to instill a sense of crisis. His vaccine-dependent policies also exposed people to risk while the vaccination campaign faced delays.

Although the pace of new cases in Tokyo has somewhat slowed, experts say a resurgence can occur any time and the health care system is under severe pressure with hospitals filled with serious cases and tens of thousands of sick people recovering at home.

“I hope this won’t create a vacuum, as it's a crucial time" for the virus situation, said Dr. Shigeru Omi, the government's top medical adviser. He urged officials to strengthen the country's medical system and accelerate tests and the vaccine rollout.