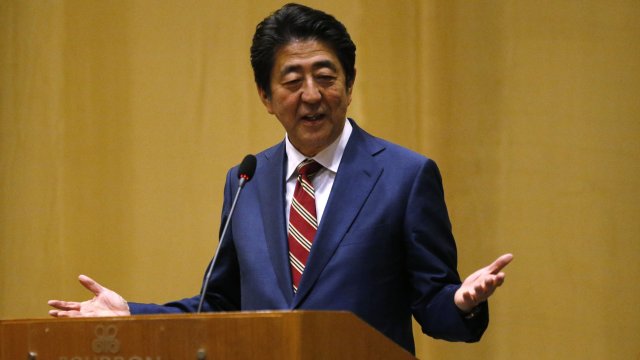 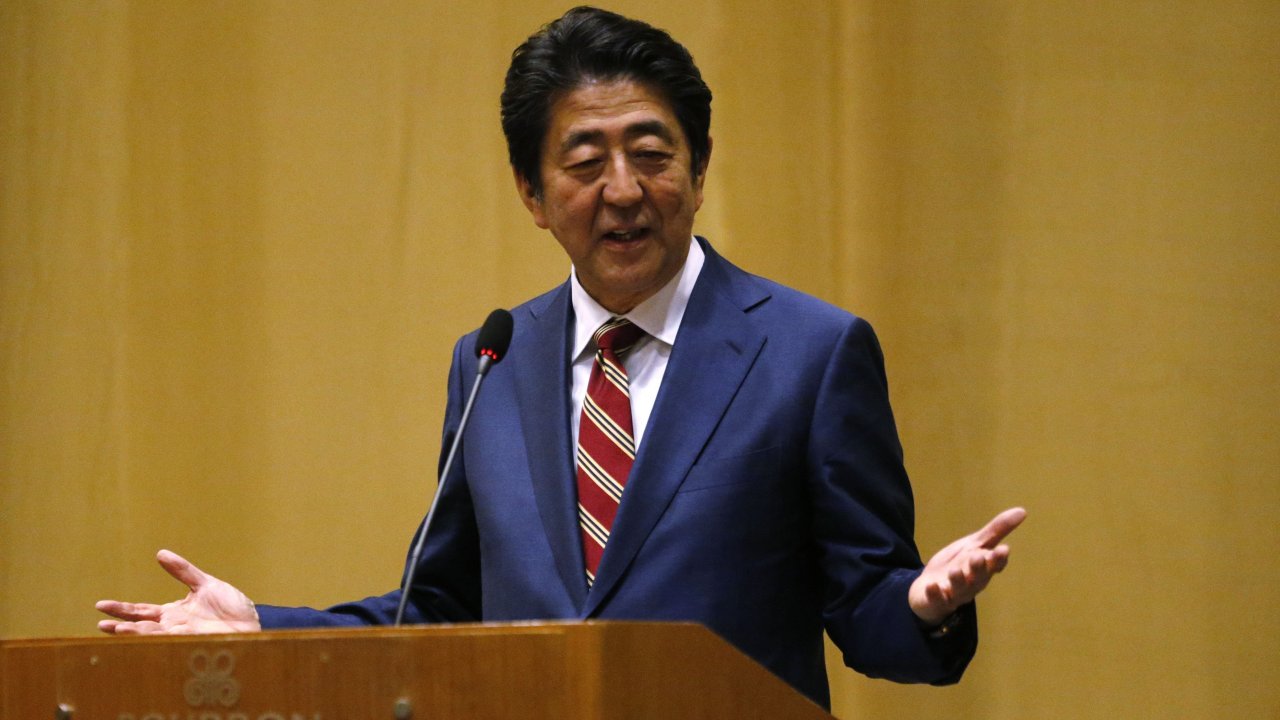 By Caitlin Baldwin
April 29, 2020
Japan's prime minister says the Tokyo Olympics, which has already been pushed back to next year, could be canceled if the virus isn't contained.
SHOW TRANSCRIPT

Japanese Prime Minister Abe Shinzo says the 2021 Tokyo Olympics may be canceled if the coronavirus can't be contained.

Abe told lawmakers Wednesday that the games must be held in their complete form with athletes and spectators, but said, "It would be impossible to hold the Games in such a complete form unless the coronavirus pandemic is contained." He said he'll be in contact with the International Olympic Committee on the matter.

The games have already been pushed back to next July. But there are concerns about Japan's low rate of testing and the possibility that a vaccine won't be widely available.

Officials have said a vaccine could be at least a year away.

IOC member John Coates says, "The advice we're getting from the World Health Organization says we should continue to plan for this date, and that is what we're doing, and that's not contingent on a vaccine."

As of Wednesday, nearly 14,000 people in Japan had tested positive for the coronavirus and about 400 people had died.