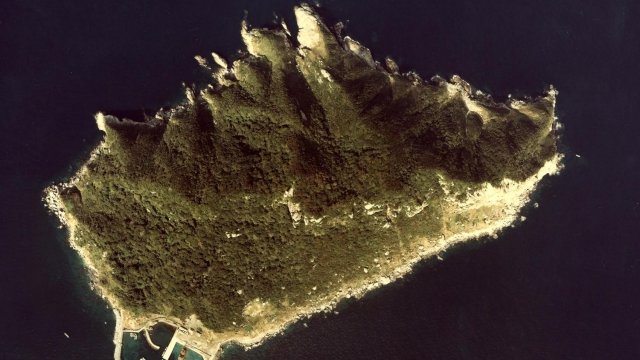 This is Okinoshima, a sacred island off the coast of mainland Japan.

The United Nations Educational, Scientific and Cultural Organization just declared it a World Heritage site because of its rich archaeological and religious heritage.

But visiting this beautiful historical site is no easy feat.

First of all, visitors can't have two X chromosomes. As per tradition, women aren't allowed to step foot on the island. 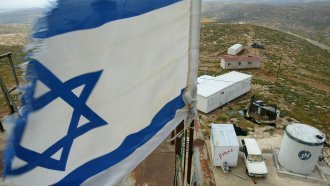 The exact reason for the ban is unknown, but some say it stems from the belief that menstrual blood is impure and would defile the site.

Men can only visit the island one day a year, and the total is capped at 200. Before stepping on the island, they must strip naked and bathe in the sea to get rid of impurities.

And you can forget about bringing back any mementos. Visitors are barred from taking anything from the site. Disclosing the details of their trip is also a big no-no, and the men aren't even supposed to say the name of the island.

The UNESCO World Heritage site status applies to Okinoshima and seven other locations that are connected to the island.