Japan's Emperor Will Be Allowed To Retire, Thanks To A Special Law 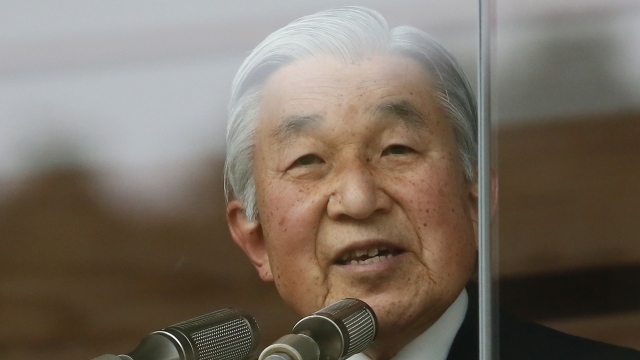 SMS
Japan's Emperor Will Be Allowed To Retire, Thanks To A Special Law
By Briana Koeneman
By Briana Koeneman
June 9, 2017
The country's Parliament passed a special law Friday that enables Emperor Akihito to abdicate, something the monarch has hinted at wanting.
SHOW TRANSCRIPT

In a historic break from tradition, Japan will allow its aging emperor to retire from the throne.

The country's Parliament passed a special law Friday that enables Emperor Akihito to abdicate, something the 83-year-old monarch has hinted at wanting in the past.

Akihito said in a rare televised address last summer he was worried his old age and declining health could affect his ability to carry out his royal duties.

Since taking the throne in 1989, Akihito has battled some serious health problems, including prostate cancer and heart issues. 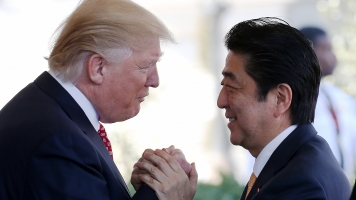 At the time, Japanese law didn't allow an emperor to voluntarily leave his position.

But after Akihito's address, Prime Minister Shinzo Abe said he would think about the emperor's wishes "with great force."

Akihito's enormous popularity among his people probably helped his case.

Japan's new law only applies to Akihito, and the government has three years to set a date for his retirement. That date has yet to be announced, but Japanese media expect it will take place in December 2018.