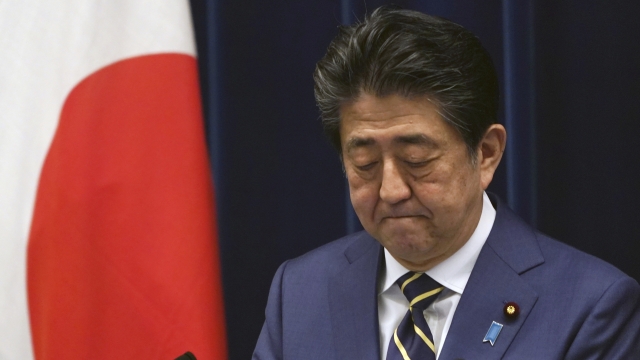 SMS
Japan To Expand Entry Ban To Include U.S., Canada
By Ahmed Jawadi
By Ahmed Jawadi
April 1, 2020
​The Japanese government announced Wednesday it's extending the ban to 49 more countries, including the U.S. and Canada.
SHOW TRANSCRIPT

Japan is banning foreigners from the United States and Canada from entering their country as part of an expanded effort to control the conronavirus there.

Beginning Friday, non-Japanese travelers who have visited those countries within the last two weeks will be refused entry. The measure will stay in effect for the time being.

Additionally, anyone entering the country, including Japanese nationals, will be asked to self-quarantine for two weeks, as well as refrain from using any public transportation. Japanese returnees will also be asked to get tested for the coronavirus. Those measures will run through the end of April.