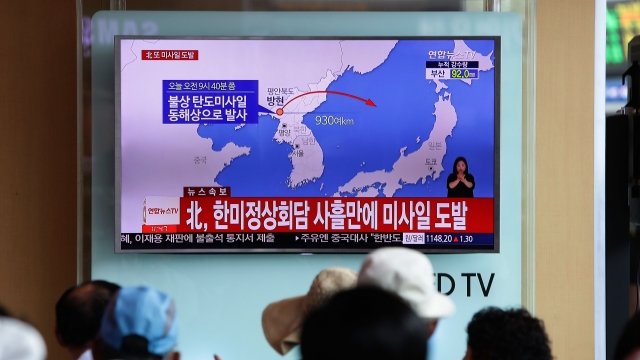 Japan is planning to buy long-range missiles in an effort to deter growing security threats.

According to the country's defense minister, the missiles will be used to defend naval ships and possibly for island defense.

The defense minister didn't mention North Korea by name, but the Hermit Kingdom is increasingly posing a threat. 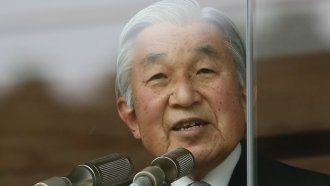 Japan's Emperor Is Retiring — But Not Super Soon

North Korea launched a ballistic missile in November it claims is capable of "striking the whole" U.S. mainland. The missile landed in the Sea of Japan.

Japan's decision to seek long-range missiles might be met with some criticism. The country's post-World War II constitution renounces war and war potential.