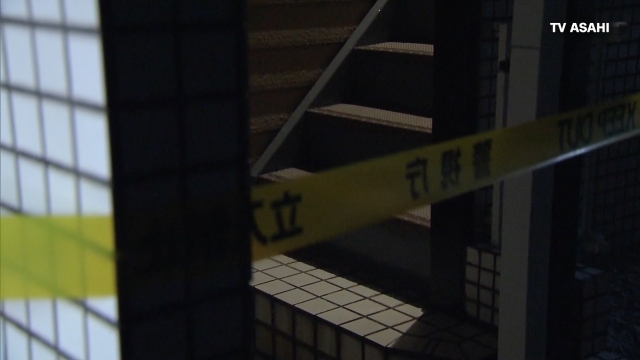 SMS
Japan's 'Twitter Killer' Sentenced To Death For Murders Of Nine People
By Shira Tarlo
By Shira Tarlo
December 15, 2020
Takahiro Shiraishi, 30, was convicted of murdering nine people in his apartment near Tokyo. He used Twitter to contact most of his victims.
SHOW TRANSCRIPT

Warning: This article and video contain information about suicide that may be upsetting to some people.

A Japanese man dubbed the "Twitter Killer" was sentenced to death on Tuesday for killing nine people in 2017.

Takahiro Shiraishi, 30, was convicted of murdering, raping, dismembering and storing the bodies of eight women and one man in his apartment.

Shiraishi confessed to all nine murders and said he would not appeal his death sentence.

Investigators said he used Twitter to lure victims who had expressed suicidal thoughts online to his home, offering to help them die.

Japan's suicide rate ranks among the world's highest. The serial killings prompted widespread debate in Japan over how death by suicide is discussed online and how to help those considering it.

The case led Twitter to state users should not "promote or encourage suicide or self-harm."

In Japan, the death penalty is carried out by hanging. A date has not been set yet for Shiraishi's death.

If you or someone you know is having suicidal thoughts, please reach out for help. The National Suicide Prevention Lifeline is provides 24/7, free and confidential support at 1-800-273-talk (8255), or contact the Crisis Text Line by texting "CONNECT" to 741741.