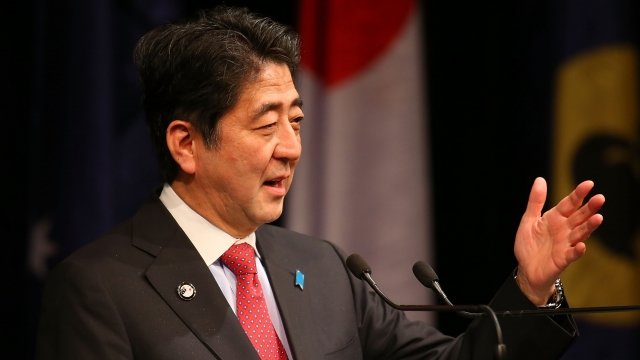 According to the BBC, Abe promised during a press conference that his coalition would "dramatically show countermeasures" against Pyongyang.

And part of those measures could be a revision of Japan's constitution. 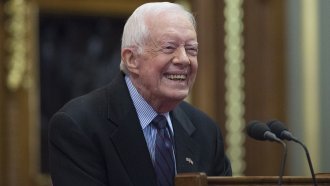 It currently includes Article 9, which renounces active military forces and "other war potential."

But Abe wants to add a constitutional amendment to legitimize the existence of the country's Self-Defense Forces and to include overseas operations in self-defense and in support of its allies.

Abe called for the snap election in September after the North fired a second ballistic missile over Japan in just one month. Pyongyang has also threatened to "sink" Japan into the sea.

The BBC says Abe will discuss countermeasures with U.S. President Donald Trump when he visits Japan next month.