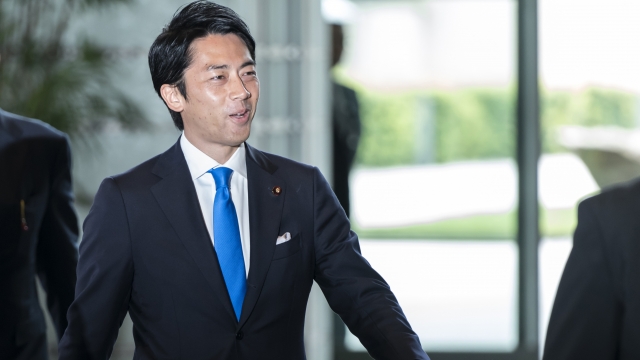 Japan's environment minister says he will be going on paternity leave at the end of the month when his wife gives birth to their first child.

Shinjiro Koizumi's decision to take two weeks off makes him the first cabinet member in the country to take paternity leave. Despite the fact Japanese law allows men and women to take up to one year of leave following the birth of a child, only about 6 percent of men in the country took time off in 2018.

Koizumi's announcement last year that he was considering paternity was met with some criticism.

On Wednesday, he told reporters: "Honestly speaking, I struggled to work out how I could take a paternity leave, as well as fulfilling my public duty as environment minister ... But we have to change not only the system, but also the atmosphere."

According to the BBC, Koizumi says he will not miss important events, such as parliamentary sessions, during his leave.