Japan's Emperor Is Retiring — But Not Super Soon 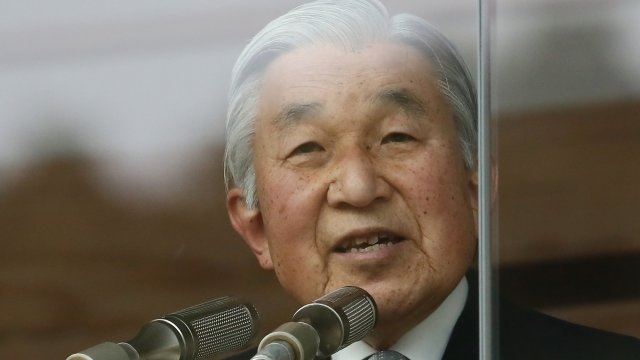 We know Japanese Emperor Akihito will be allowed to retire — and now we know when.

Prime Minister Shinzo Abe announced Friday the emperor will step down April 30, 2019. Akihito has worried his age and declining health could inhibit him from carrying out royal duties. 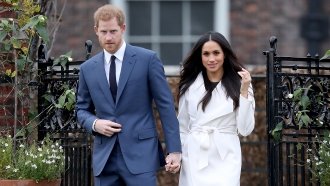 His oldest son Crown Prince Naruhito will take his place May 1, 2019. CNN reports Naruhito has already assumed some of his father's duties.