Japan's Recent Election Exposed A Persistent Problem For The Country 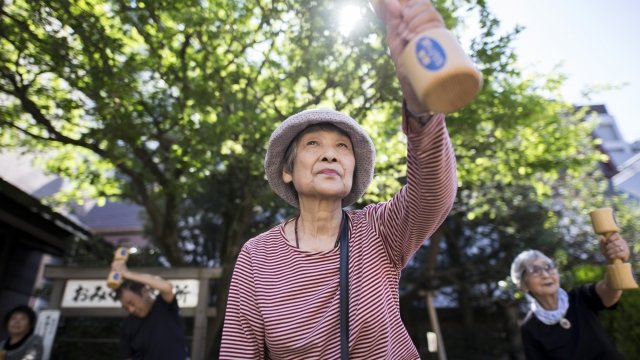 In Japan's recent snap election, one factor stuck out to some: a lack of female candidates.

Of the nearly 1,200 candidates who ran for seats in the lower house of Japan's Parliament, fewer than one in five were women.

As the last of the results are reported, only 47 of those candidates won seats in the House of Representatives (at time of writing, five seats were still pending). In the upper chamber, the House of Councilors, less than one-quarter of the seats are held by women. 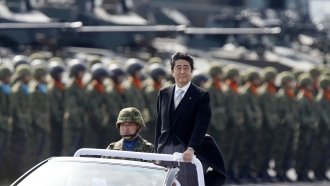 Japan's PM Might Get A Shot At Revising Its Pacifist Constitution

Before the election, Japan was ranked 165th out of 193 countries by number of women in its national legislature.

And despite the efforts of Japan's largest party in power to prioritize women, they made up only about 8 percent of the candidates for Prime Minister Shinzo Abe's Liberal Democrats in Sunday's snap election.

Abe's economic policies — dubbed "Abenomics" — include a goal of of getting more women involved in Japan's labor force, which is shrinking as the country's population gets older.

Looking ahead to November, Japan is preparing for its annual World Assembly for Women.